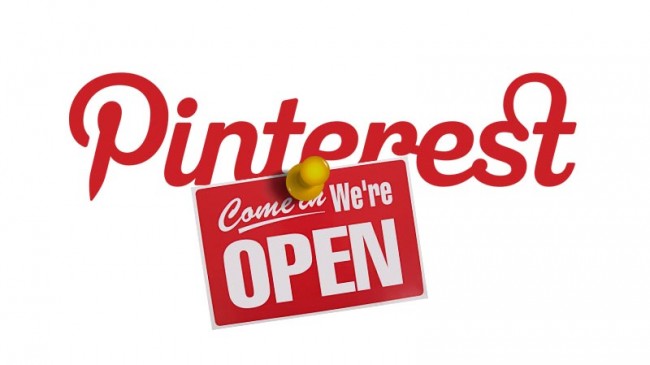 The Next Big Thing, or Yet Another Task for Your Social Media Person?

How Pinterest is changing the social media market and helps your business.

It reached 10 million unique monthly US visitors faster than any other independent site.  It counts nearly 12 million unique visitors a month. Since the beginning of 2012, the number of daily users has increased 145%.

Pinterest, a social media sharing site for all things visual, has been around since 2010.  It allows users to upload (or pin) pictures and videos (aka pins) on a sort of social bulletin board.  Users create their own boards to which they pin either their own pictures and videos, or those they find while browsing the Web.  They can organize their pins in categories of their choice.  They can view other users’ boards and pins, like and comment on them, and re-pin (or share) them on their own boards and other social media platforms, such as Facebook.  In this way, they can connect with others through what they find interesting, inspiring, and worth sharing.

If your company has been hesitant about building a page on yet another social media platform, here are a few reasons from Mashable and HubSpot why you might reconsider using Pinterest: